Last week I did a one on one test against the Drengin AI set at Normal. It was on a tiny map in which I rushed for invasion tech and killed them.

This time, let's bump the AI to Genius...

The 2.5 GalCiv III AI is a lot smarter than previous iterations. It handles fleets better. It researches better. It builds up planets more intelligently.  But it is really difficult, even in human 1 on 1 games, to deal with a rush.

Now, at Genius, the AI starts out with more money so it's not quite a "fair" game but then again, I'm not playing fair either.  Let's see how it goes.

This time, I know the map.  I'm playing on the same map as before so I know exactly where everything is.  The AI does not, even at "Genius".  So this should be interesting. 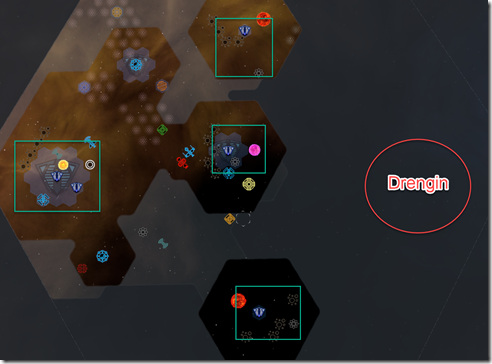 Because I know the map, I quickly claim the planets. 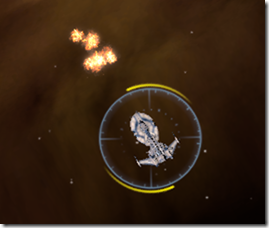 I also destroy all Drengin colony ships I can find. 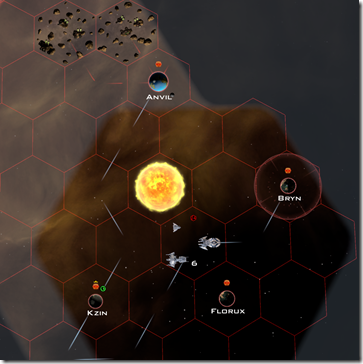 The AI responded by building Brindle's Observatory which gives it an extra home planet.  So 6 planets to 4 planets.  I picked a Malevolent ideology point to get a free Frigate.  That, with a Commander, allowed me to destroy their shipyard. 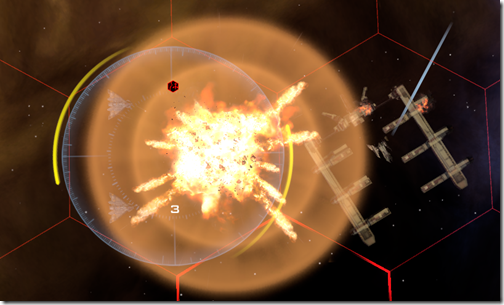 To counter me destroying their shipyard, they built 3 shipyards (one for each planet).  Normally they wouldn't do that but they correctly calculated that I would wear myself down destroying shipyards. 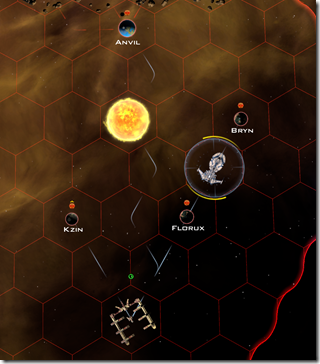 Having destroyed my fleet with his remaining shipyard, the Drengin then focus all production on the remaining shipyard.  I move my Survey ship, which has weapons, into the Drengin home system and pick off their ships.  Each battle wears my ship down a bit.  It's a question of whether I can get my transports over there fast enough. 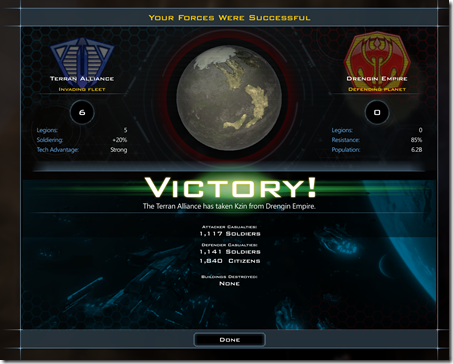 I take all but one planet. 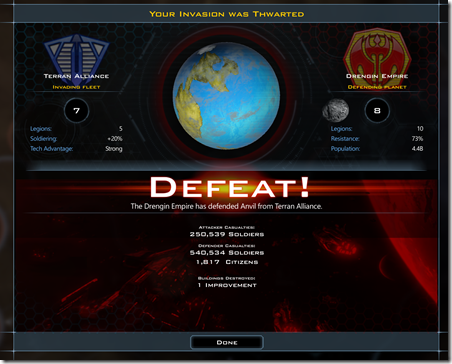 With only 1 planet, they station all their garrisons. 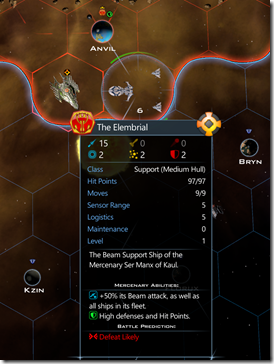 He follows this up by buying a rather nasty Mercenary which he then puts in orbit. 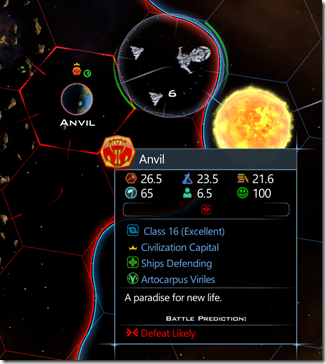 I can't take out this guy.

He's going to still lose.  But he's really fighting it.  If I didn't know better, I'd say he was griefing me. 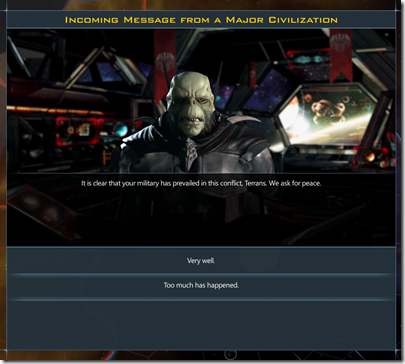 No.  This isn't that type of game.

He buys a second Mercenary but I ambush it.

and then take my combined fleets:

To deal with his powerful Mercenary friend and escorts.

With his last defenses clear, my transports make their way to the kill. 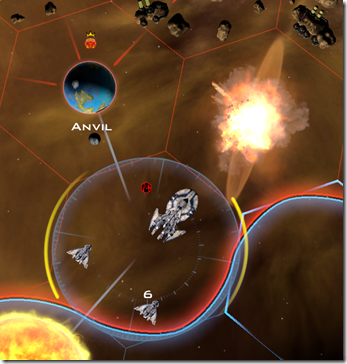 He buys another Mercenary but it's no use. 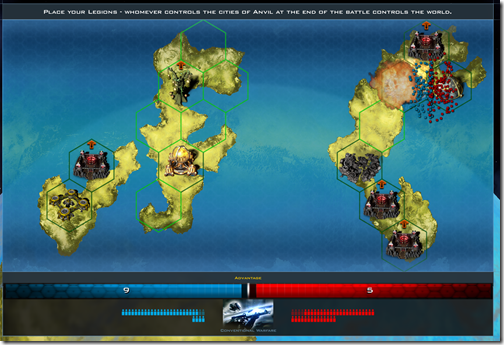 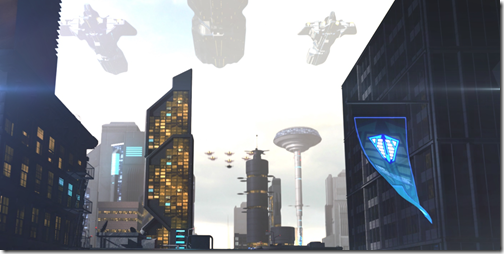 So I was wrong about the AI starting with more money.  He started with the same amount but at Genius gets a bonus to their economy.

Probably the only way he could have realistically won is if he had simply been handed a bunch of money.  I do have some ideas on how to combat the rush but I'm not sure if it's worth pursuing since this is a 4X game and not an competitive RTS.  The goal here was to see how well the AI reacted to my actions.  There's no script in GalCiv. The AI instead looks at conditions and then values lots and lots of potential decision trees to decide what it should do.