Newest Updates Bring Players What They Asked For:
New Fan Requested Features, Reduced Wait Times,
Improved Game Balance and More
For a detailed list of updates, view the changelog at the bottom of this post. 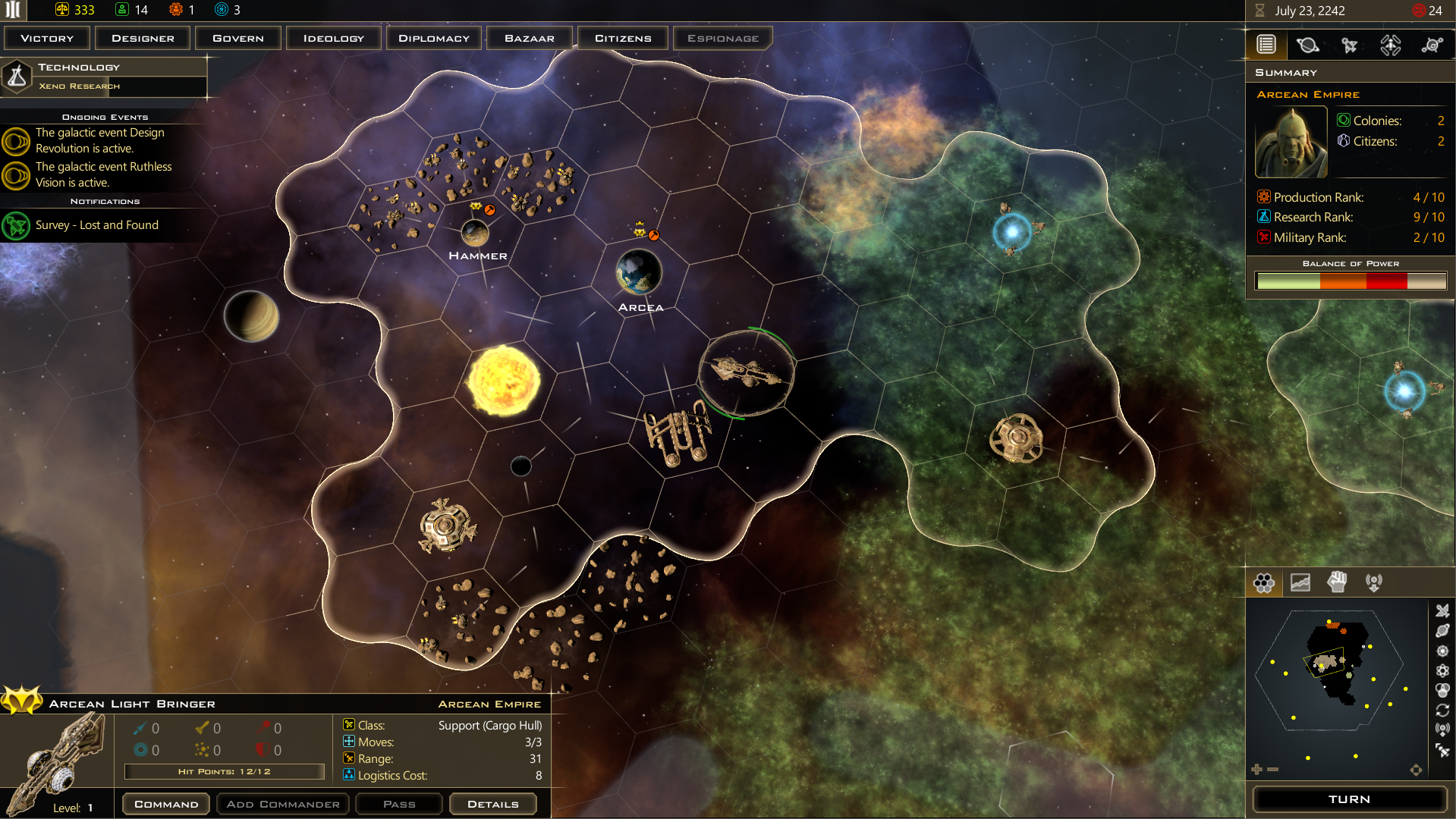 The v2.7 update is ready and waiting for you in your Steam client!
If you haven't already joined the Crusade, the expansion is available at Stardock, GOG, or Steam.

Important!
We've removed the need for bat files in the game to compile data. Data is now compiled by the EXE. The big upside is that updates won't be flagged by AV software as suspicious. A bonus side-effect is that it also improves the startup time.
Modders: The game now scans both your base game and Crusade folder on startup. Previously, it would scan just the Crusade folder.