As the all-powerful leader of a spacefaring civilization, players will seek out new star systems and discover the exciting potential of the subspace realm. With over a dozen starting civilizations to choose from – plus the ability to create unique custom civilizations from scratch - the possibilities for each playthrough are endless, leaving players with a truly unique experience every time they start up a new game. 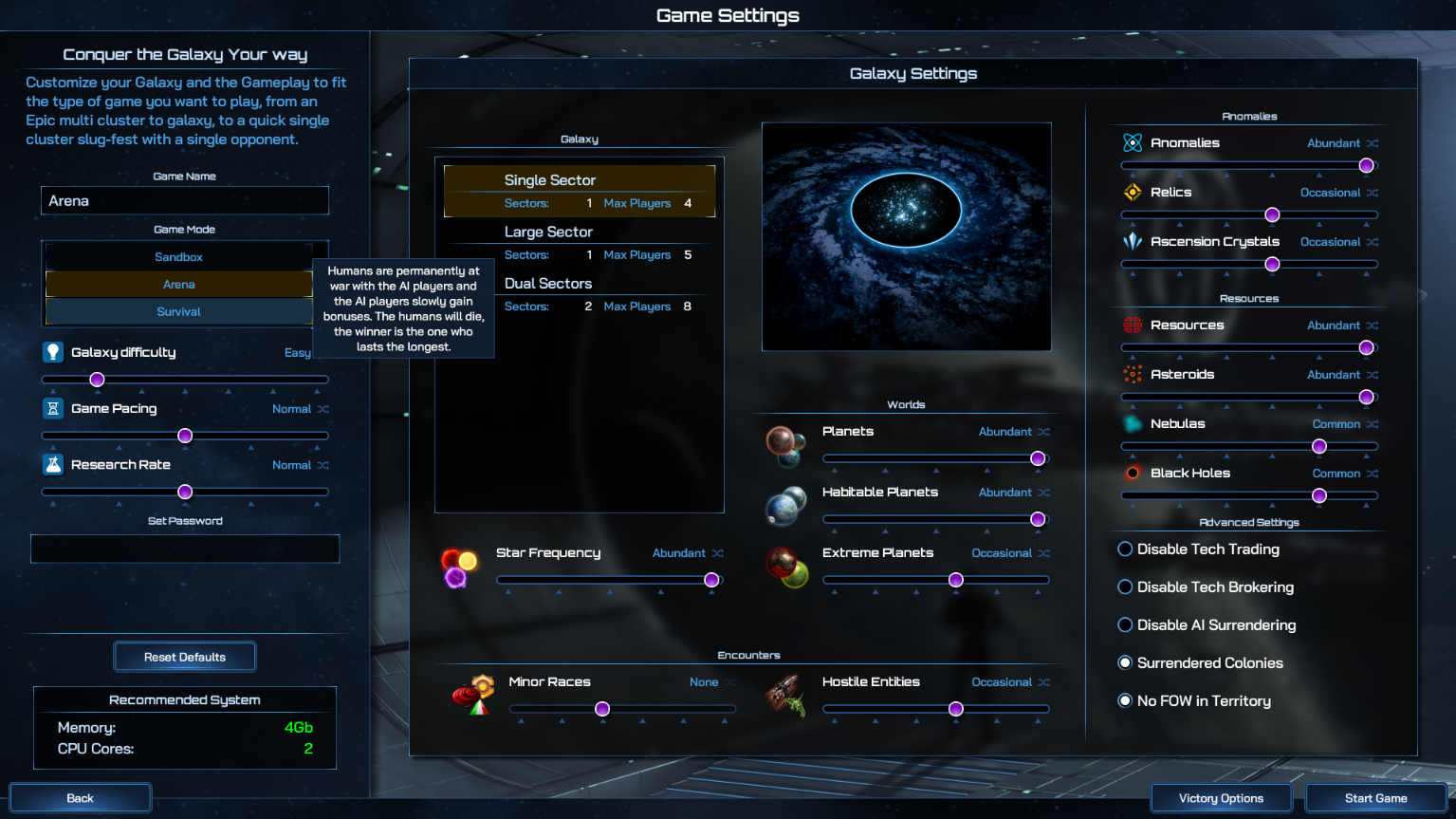 Not playing yet? Get GalCiv IV now