Yes, you read that right: the time has come to share that we have begun development on Sins of a Solar Empire II!

Following in the footsteps of its critically acclaimed predecessor, this highly anticipated sequel will seamlessly blend real-time strategy and 4X gameplay to deliver a grand space conflict equal parts immersive and intense, while introducing a whole new level of detail and raising the bar on what it means to become the ruler of a vast space empire.

Sins of a Solar Empire II will once again explore the tragic war between the desperate Vasari, emergent TEC, and the vengeful Advent as their struggle leaves them exposed to much greater threats. Each race will further distinguish their play styles with unique game mechanics, new and reimagined units, extensive research trees, and refined sub-factions.

Players will need to evaluate real-time celestial mechanics, observing the orbits of planets and moons while expanding their empires and maneuvering fleets. Meanwhile, savvy battle commanders must leverage ship positioning and point defense turret tracking speeds to intercept swarms of enemy missiles. At every level, Sins of a Solar Empire II is packed with new features, mechanics, and customization that open up a host of new strategies and tactics. 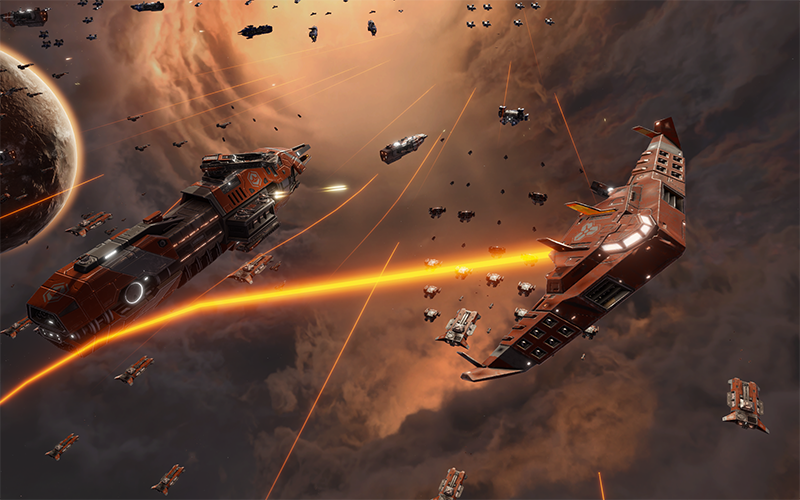 “We’ve enjoyed battling it out with our friends over at Ironclad Games, engaging in massive fleet battles during development,” says Brian Clair, Stardock’s Director of Publishing. “The new ways of interacting with each other and the neutral parties have created some incredible ‘I can’t BELIEVE that just happened!’ moments. Teaming up with Ironclad on this long-awaited sequel is yielding great results.” 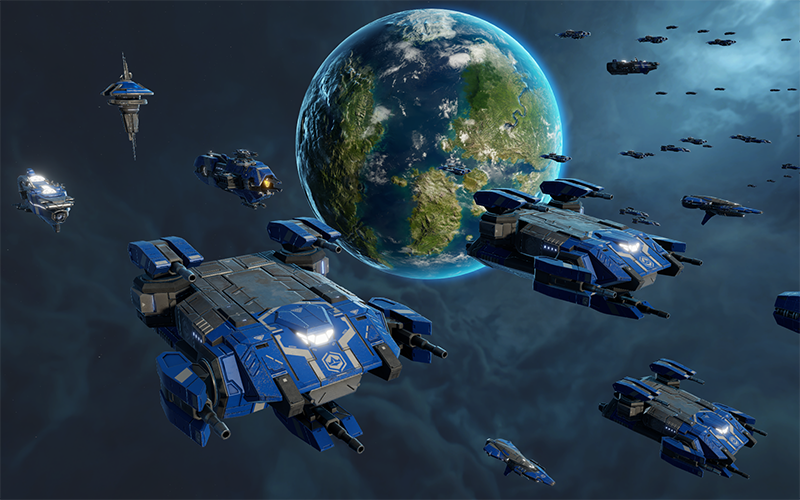 “The mod community has been integral to the success and longevity of Sins of a Solar Empire,” Clair said. “There’s a new in-game mod library that we think they’ll be very pleased with, along with a host of other new features we’re excited to talk about in the future.”

Blair Fraser, co-owner at Ironclad Games, adds, “We really appreciate the long-term support from all our fans. They’ve been asking for years if they will ever see a successor – we can finally answer with a resounding ‘YES!’” 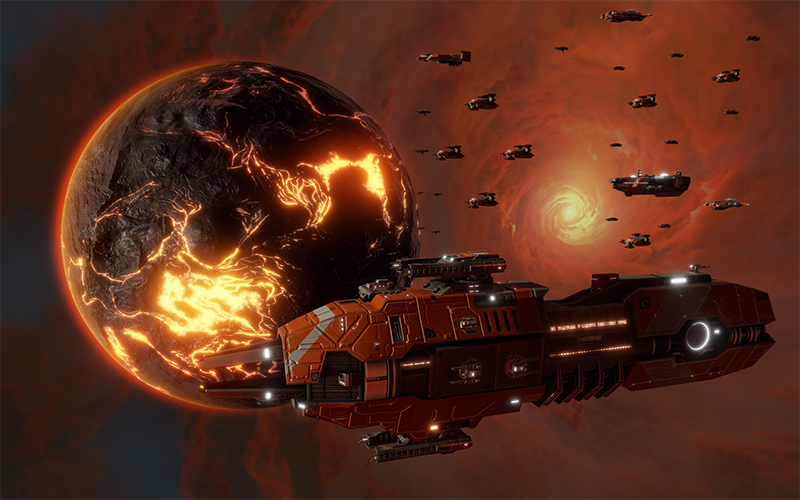