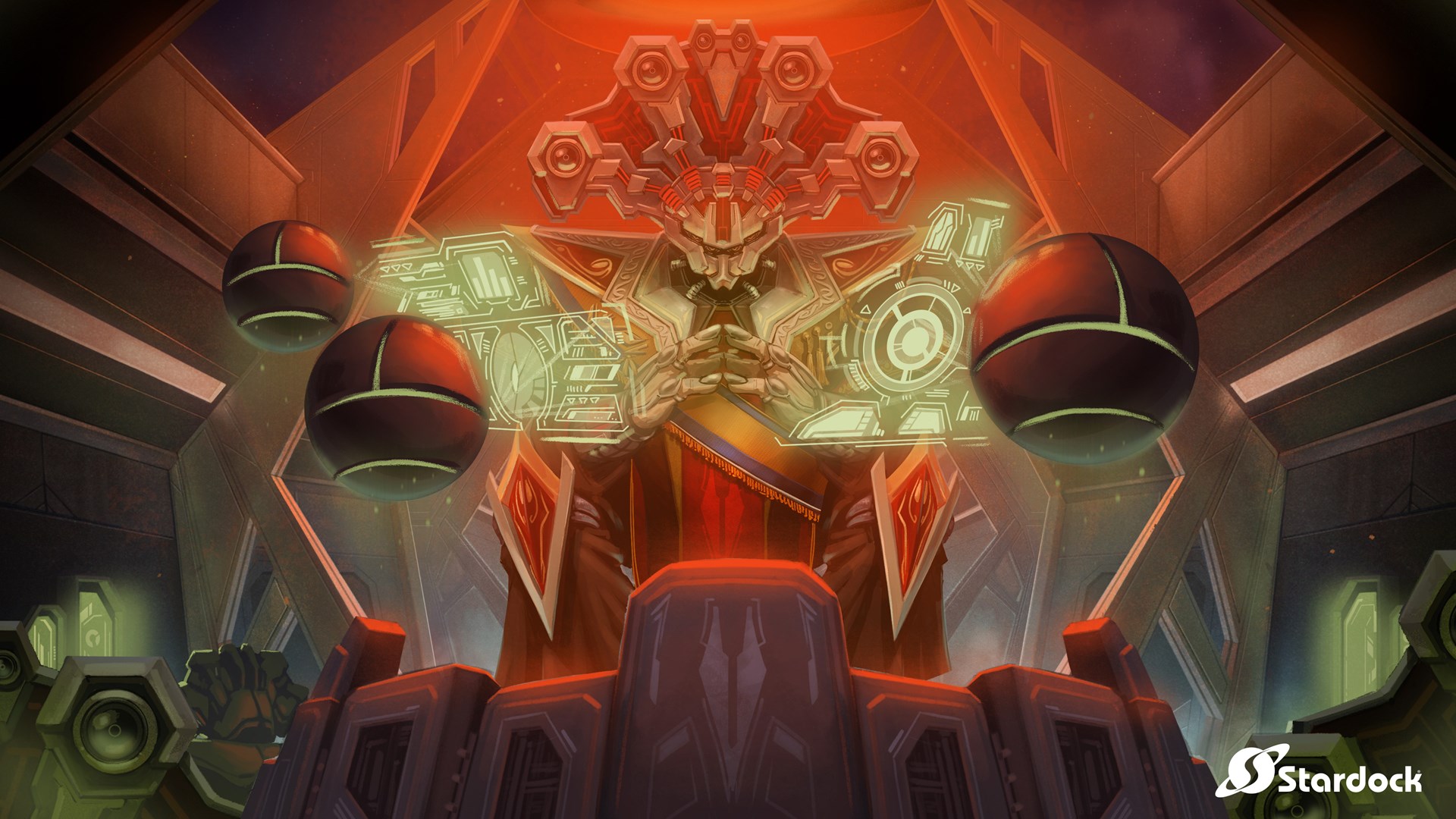 As always seems to be the case, we are way behind schedule.  Between the recently announced SINS OF A SOLAR EMPIRE II and the release of Galactic Civilizations IV and a big, unannounced game in development, we have had our hands full.

First, the good news.  Star Control: Origins - Ultimate Edition, has been ported to XBOX Series X.  We just need to go through the final steps of pre-certification, then certification in order to release.  We have a tentative release date of February 2023.

This updated version will include a number of improvements to the game visually and include some balance changes.

We are also in pre-production for what is tentatively called Star Control IV but marketing will figure out a final name.  The internal discussion is whether to make the game set in what the internal lore refers to as the Scourge where we learn to appreciate the service the Scryve were providing to our little corner of the galaxy or whether to fast-forward to a further place in time.

So one thing we learned from Star Control: Origins is that story-scripted games, in the age of YouTube, has some challenges.  Why play (and buy) a game if you can watch the story?

Being able to watch a story play out on YouTube isn't to say that narrative based games are doomed.  Look at how well Elden Ring has done this year.  What it does mean is that future Star Control games are likely to have a lot more GAME in them and less scripted story to them which I think is a good thing as it allows for a lot more replayability.

We have a number of Stardock franchises whose fans want attention such as Ashes of the Singularity and Elemental.  It took us 12 years to get back to Sins of a Solar Empire.  What I can say is that we will definitely be making more Star Control games we just don't know when.

One idea we had was a spin-off involving Jeff and the Mowlings (well mostly Jeff with the Mowlings being in there).  Think of Populous with you playing as Jeff and the people being Mowlings.  But that would be difficult to market and creating new brands would be tough (calling it Star Control: Adventure of Jeff doesn't really ring well).

So next up will be the XBOX Series X version of SCO.  If that does well we'll do a PS5 version.  And if that does well then it'll make a good case to make another Star Control game sooner rather than later.

Next month will be the 30th anniversary of the release of Star Control II.  Accolade was the original publisher, we were merely the inheritor of that mantle and so the focus instead will be on the amazing creators of the first two Star Control games, Paul Reiche and Fred Ford.  We hope to have more news soon! Stay tuned!