Ironclad and Stardock sat down with PC Gamer to discuss what players can expect on October 27th... our Early Access - Technical Preview build. This early access will be much more like an old-school style beta program. We really want players to be able to give feedback early enough so that we can act on it which frees us to try out ideas that may be worthy of further development or alternatively need to be scrapped. Don't forget to check out the roadmap here. 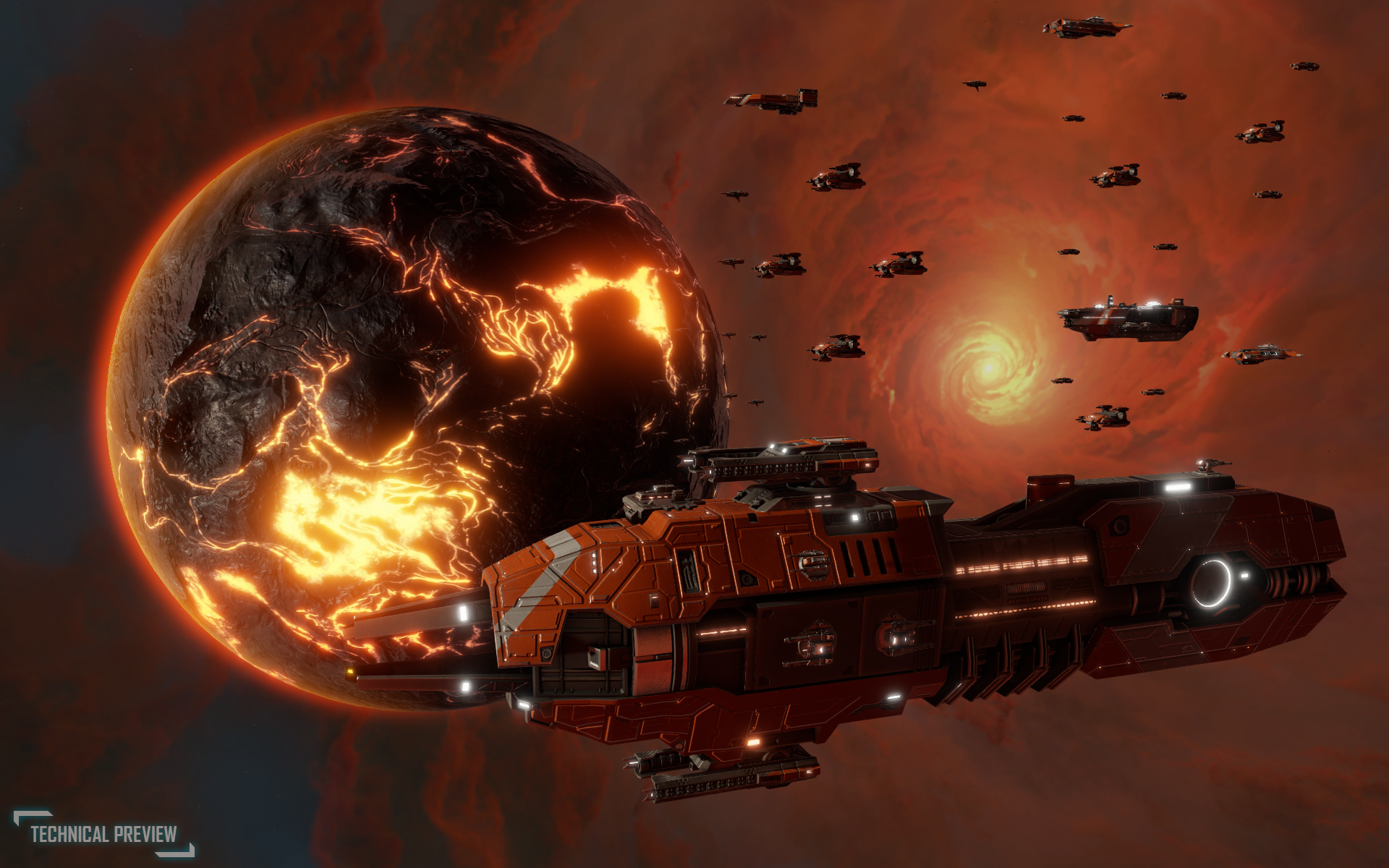 "Sins of a Solar Empire 2 developer Ironclad Games and publisher Stardock Entertainment have confirmed that the 4X RTS will launch in early access via the Epic Games Store(opens in new tab) on October 27. We already had a pretty good idea of the date, since Epic included it on the store page last month, but now we know what it will actually contain.

Good news: You'll be able to muck around with all of the "core systems", letting you see how the celestial mechanics, diplomacy, warfare and all that good stuff works, Ironclad co-owner Blair Fraser told me.

"If you remove a single piece of it, other parts just don't work," he says. "So we've got to put it all in, but just restrict the content, enough so that the systems operate but not to give away everything."