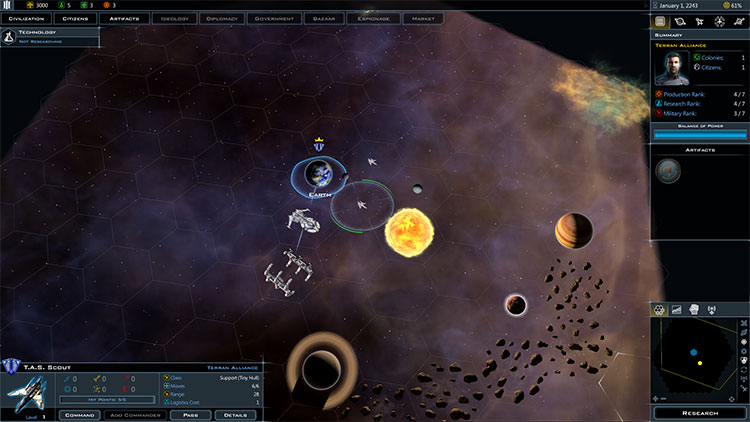 v4.5 makes some updates that help get your early game moving just a little bit faster. You now start with 2 scouts and all starting worlds have 4 more tiles and additional currency on them. Diplomatic trades have also been tweaked so that you can get a little more bang for your buck – or your Elerium, if credits simply aren’t enticing enough. 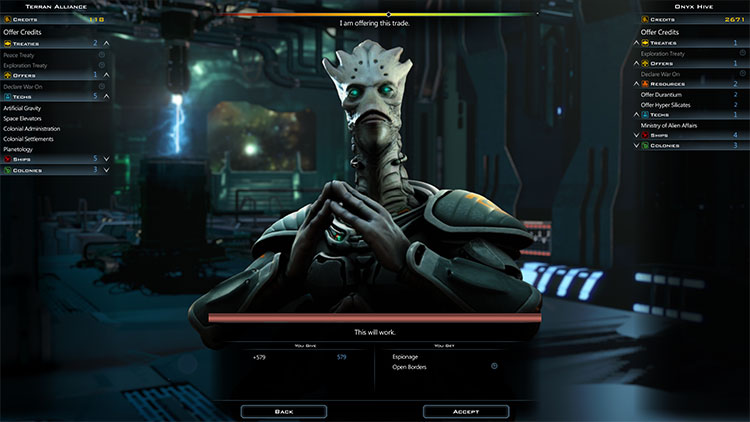 We’ve also updated several of the art assets for events so that you can enjoy a fresh new look. Updates to the AI improve game pacing and support further immersion with things like better tax handling, choosing what technology to research, and aborting trades with the player if it determines the trade is truly unreasonable. 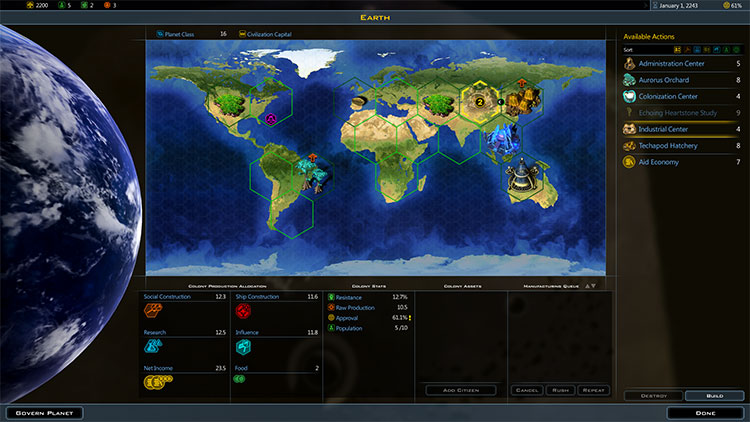 There's a ton of content in this update! You can view the full changelog at the bottom of this post, or by checking out Brad's post here. 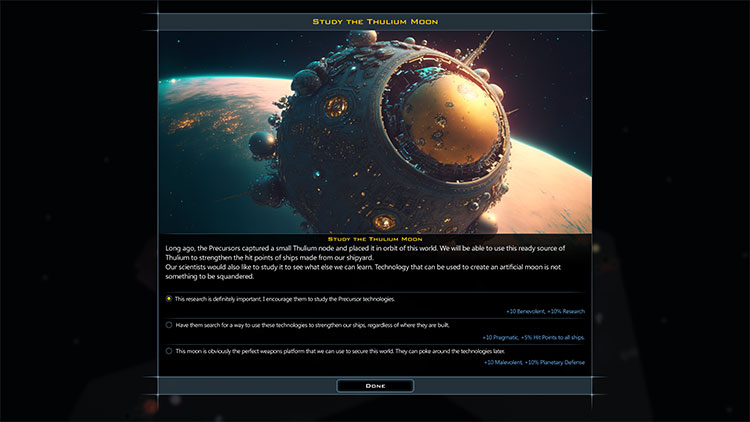 Don't have Galactic Civilizations III yet? Click the links below!
Owners, the v4.5 update is ready and waiting for you in your Steam client.